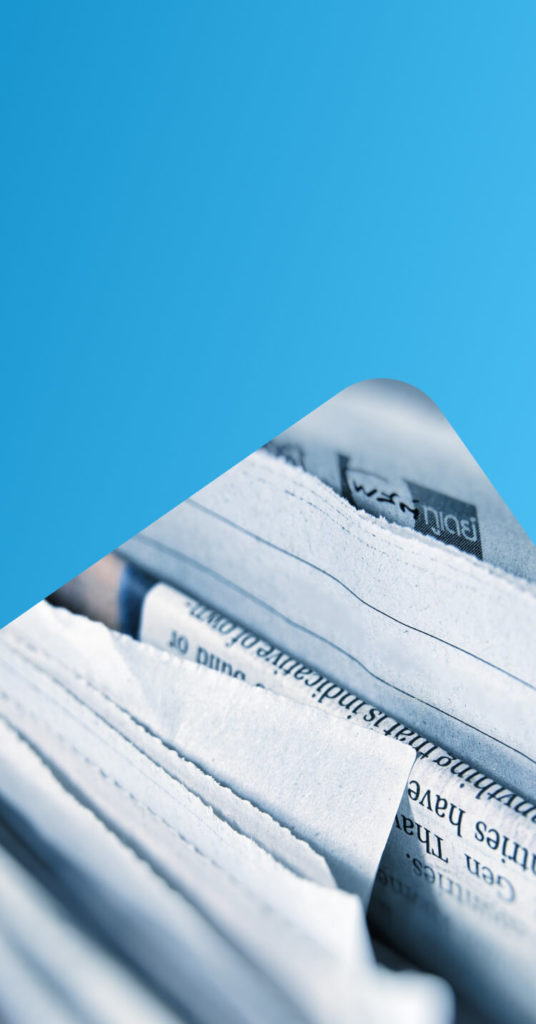 On October 5th, Philadelphia business and community leaders kicked off the 36th Philadelphia Minority Enterprise Development (MED) Week, which celebrated minority enterprises in the region and efforts to help minority businesses grow. Throughout the week, organizations from across the region will host virtual events focused on this year’s theme, “Preparing for the Next Normal.”

Andrew D. Magnus has leveraged his sales expertise to make inroads in the printing industry. Magnus is the owner and president of BTC Envelopes and Printing, LLC, a certified minority-owned business that specializes in providing print and promotional products. The firm serves clients ranging from businesses to educational institutions and transportation agencies.  Read the The […]

On October 1, Philadelphia business and community leaders kicked off the 31st Philadelphia Minority Enterprise Development (MED) Week, which celebrated minority enterprises in the region and efforts to help minority businesses grow. For one week, business leaders from across the region hosted various workshops focused around this year’s theme, PHL Center Stage: Building a Legacy of Opportunity.

Expected to bring more than 500 business and civic leaders from across the region, this is the Chamber’s most prominent membership event of the year and Philadelphia’s most significant networking event connecting not only African American business owners and executives, but a diverse audience of regional influencers.

Ambassador and civil rights champion Andrew Young, Jr. was at Jefferson University on January 26 and 27, 2016. Ambassador Young is best known for his efforts in the Civil Rights Movement, where he worked alongside Dr. Martin Luther King, Jr. in the Southern Christian Leadership Conference. He also served in Congress and was the first African-American ambassador to the United Nations. BTC Envelopes & Printing, LLC Owner/President, Andrew D. Magnus, joins to salute Dr. Martin Luther King Jr.’s vision.