Expected to bring more than 500 business and civic leaders from across the region, this is the Chamber’s most prominent membership event of the year and Philadelphia’s most significant networking event connecting not only African American business owners and executives, but a diverse audience of regional influencers. The African American Chamber of Commerce is a pillar in the Greater Philadelphia business community and the leading advocate for minority owned business in the Delaware Valley and Southeastern Pennsylvania. For 23 years, the AACC have worked to enhance the growth and effectiveness of African-American owned businesses in the region and improve economic conditions within the regional African-American community.

A significant feature at this year’s event is “A Conversation with Ulice Payne, Jr.”, the first African-America Baseball CEO. Ulice is currently a Managing Member of Addison-Clifton and an advisor regarding global trade compliance solutions. He will share with guests his secrets to success in a unique Conversation Style. We will also present awards for Corporation of the Year, Small Business of the Year, Start-Up of the Year and Nonprofit of the Year.

Photo 3: Philadelphia Mayor, Jim Kenney, addresses the audience before presenting an award for the 2016 Corporate Advocate of the Year to Comcast NBC Universal. 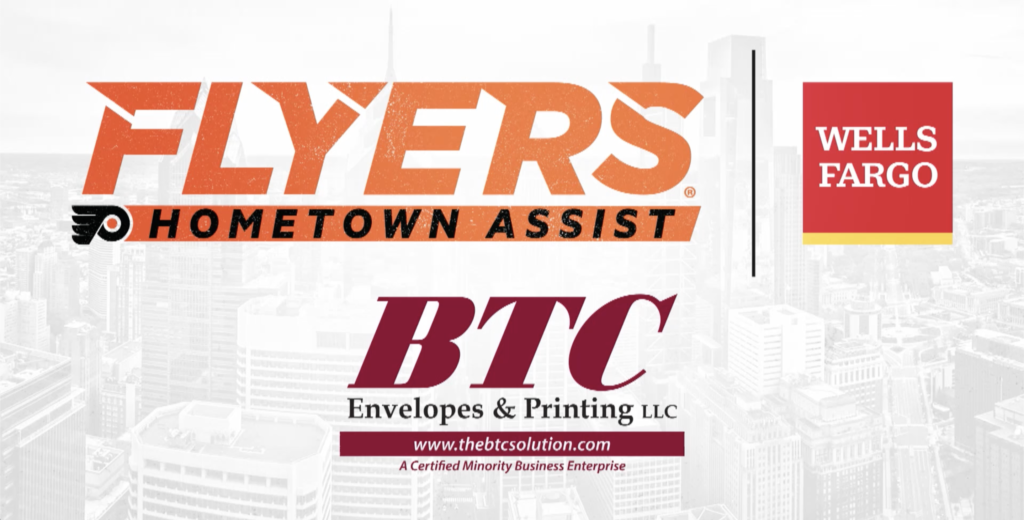 February 16, 2022 – Philadelphia, PA BTC Envelopes & Printing, LLC was 1 of 15 companies that the Philadelphia Flyers awarded a “Hometown Assist”. Businesses were evaluated on their community service efforts, the impact to their business during the pandemic, and opportunity for growth with the awarded assets.   “This year’s Hometown Assist winners represent an […] 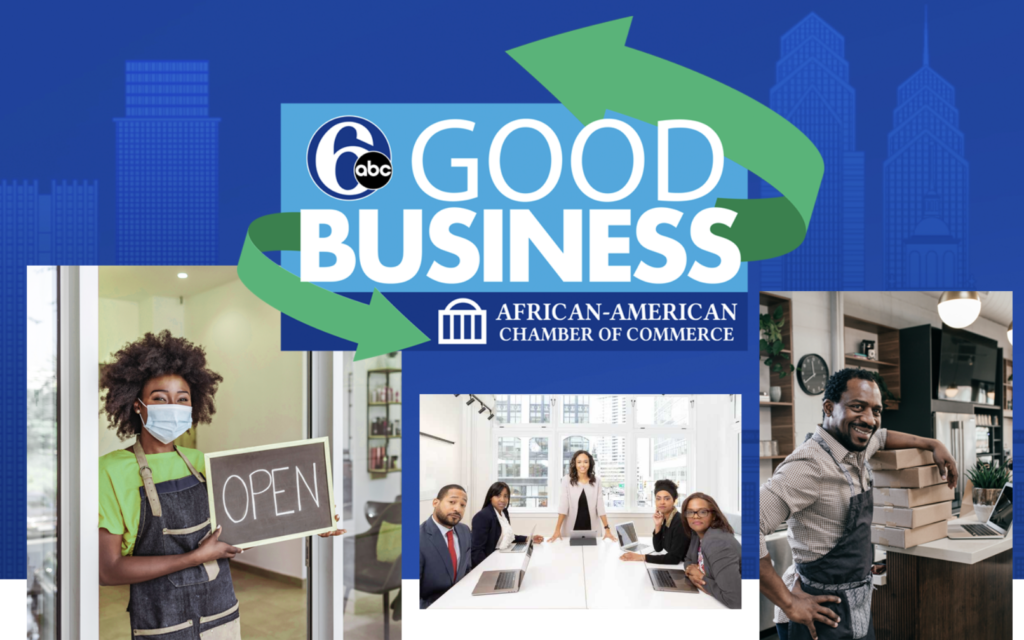